This One Strategy Can Immediately Boost Your Sales 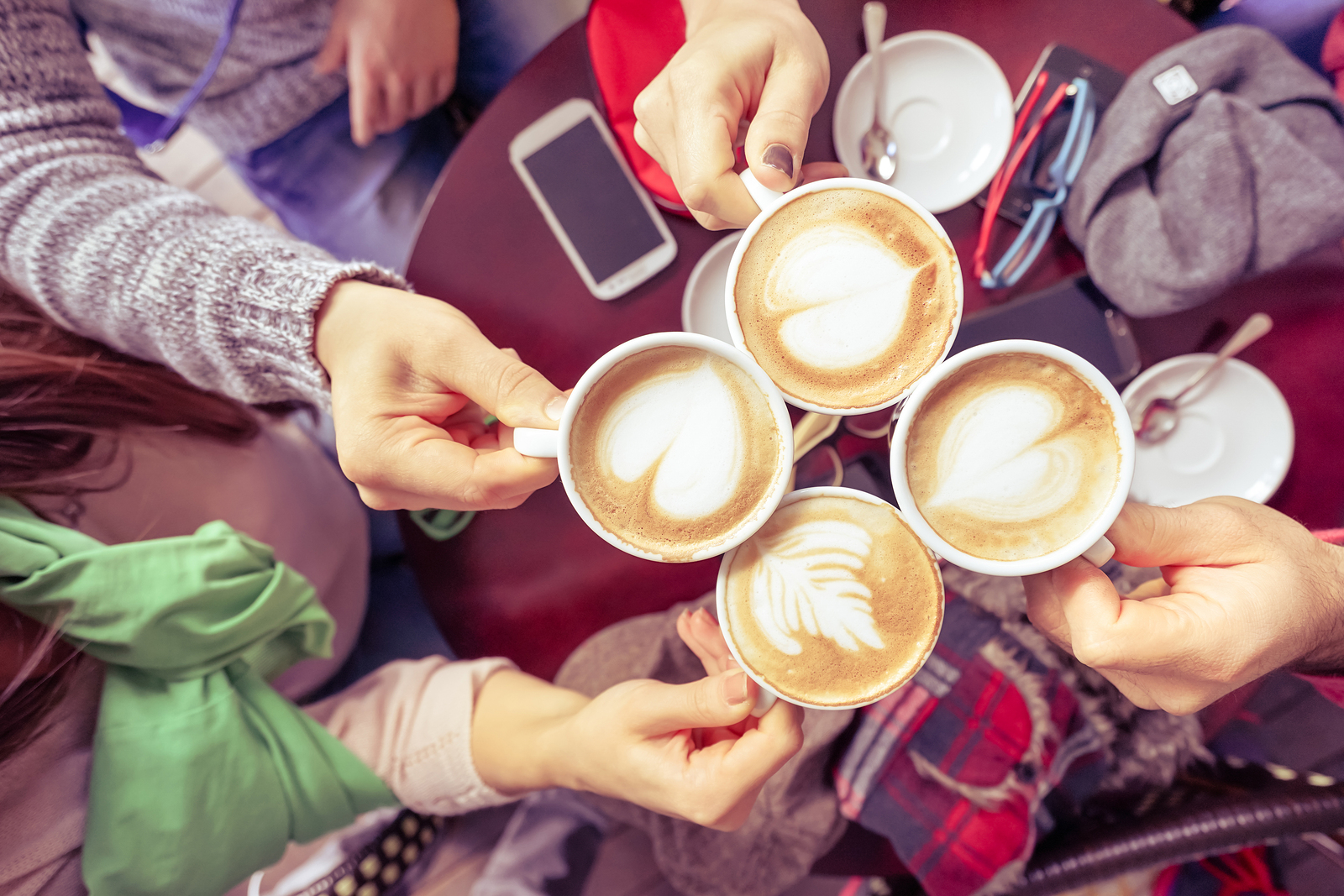 Sales can be considered with a simple math equation: the more contacts you have, the more sales you can achieve. This is obviously an oversimplification as your salesperson has to be able to talk with people about the product, stick with the deal until it closes, and have a host of other skills at his or her disposal. However, it remains that, unless they have contacts, there is no way they can make a sale.

This very simple equation leads us to a strategy that we have seen work time and time again in a variety of businesses. That is: Get your sales team out and networking.

There are networking groups across the nation. These groups often have meetings both online and in person. By connecting your sales team with networking groups, you are providing them with direct contacts, taking advantage of lead generation systems that are already in place, and helping them to reach more indirect contacts through their newfound business associates.

Why the Emphasis on Networking?

Lead generation can be one of the most difficult things for anyone – from a business owner to a salesperson – to do. There are many tactics for lead generation, including:

You can probably think of at least ten more lead generation techniques off the top of your head right now. However, no one can deny that the best and easiest sales are closed when another person has already endorsed you and your skills to the potential customer. That’s the kind of word-of-mouth lead generation you can get from networking.

Additionally, many networking groups allow members – and occasionally non-members – to speak at their events or their meetings. This is an easy way for your salesperson to become a recognized authority in your company’s field.

So, not only do networking groups often work hard to generate leads for each other, but they also provide the most valuable type of recommendation – that obtained through word-of-mouth. Finally, the business owners within the networking group can make heartfelt recommendations because they know your salesperson really is an authority in your company’s field.

Just like anything else, there is a right way to leverage networking and a wrong way to do so. Here are simple networking basics that any salesperson can follow to develop an effective group of like-minded business people who will provide him or her with leads:

The beauty of networking is that it isn’t a one-way street or a one-time deal. By becoming part of one or multiple networking groups, your salesperson can set up lead generation systems that will continue to provide him or her with qualified leads for years to come.

Are you looking for assistance with lead generation, sales coaching, or closing techniques? The Business Success Consulting Group provides sales consulting for any business size. Contact us today and get a free evaluation of your sales process.

Co-Founder: Business Success Consulting Group - Adi’s clients will attest that she knows how to help them balance their businesses and life. She understands that people have different facets to their lives and different interests. With her coaching she addresses each facet so that a business owner can not only have a successful company, but have time to pursue other projects they are passionate about – outside of their business.

How to Strategically Improve Customer Service
May 9, 2022

What is the ROI of Documenting Business Procedures?
May 2, 2022

How to Increase Your Sales and Closing Percentage
April 29, 2022

Why is System Documentation Crucial for Business Success?
April 17, 2022

How to build a predictable onboarding process
April 14, 2022

Eleven Lessons from the Systems Simplified Podcast That You Can Apply Today
April 3, 2022
Free Consultation

Schedule a no-cost consultation to evaluate your existing systems and processes and discuss your needs and goals so that we can provide you with a customized plan.